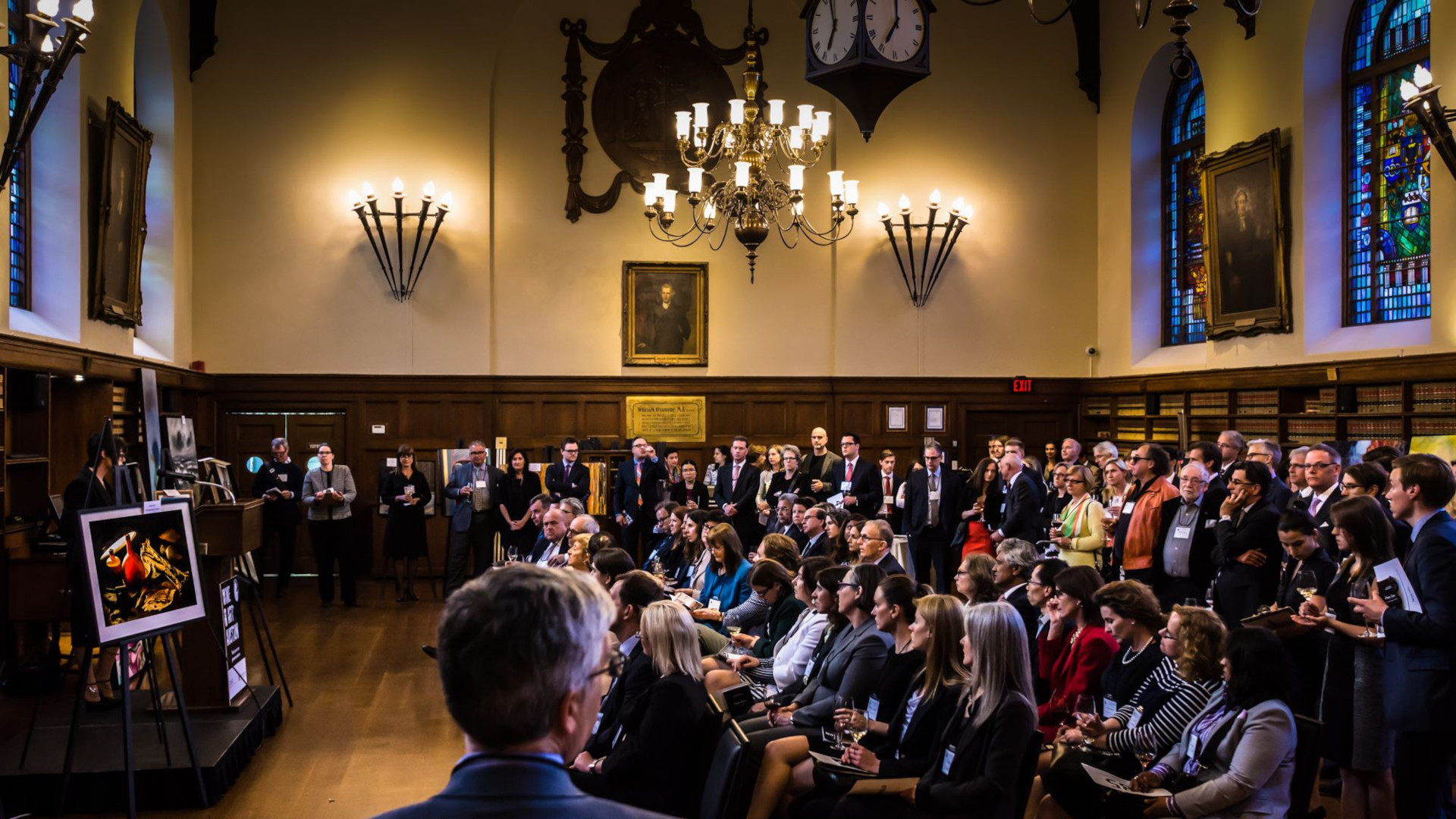 The auction house MacDougall is unique in that it is the only institution in the world that deals exclusively with works of Russian art. The bidding that this House organizes takes place in London twice a year during the so-called Russian Weeks (that’s June and December). Lots consist of paintings by Russian artists, as well as icons and decorative art.

The world’s interest in Russian art has been growing for more than a decade. At the same time, the market for trade in such items is constantly developing. For example, four works valued at more than £1 million were sold through auctions of MacDougall’s. And this is a large share of the total annual sales of the house (they amount to more than £20 million). The auctions of the MacDougall house are significant. This is confirmed by the fact that during this time Russian paintings were sold for record amounts of money. Among these items were paintings by Zinaida Serebriakova, Kuzma Petrov-Vodkin, and even Ilya Repin.

The MacDougall House was created in 2004. It takes a quarter of the world market in bidding in Russian art and is the third-largest participant in this market.