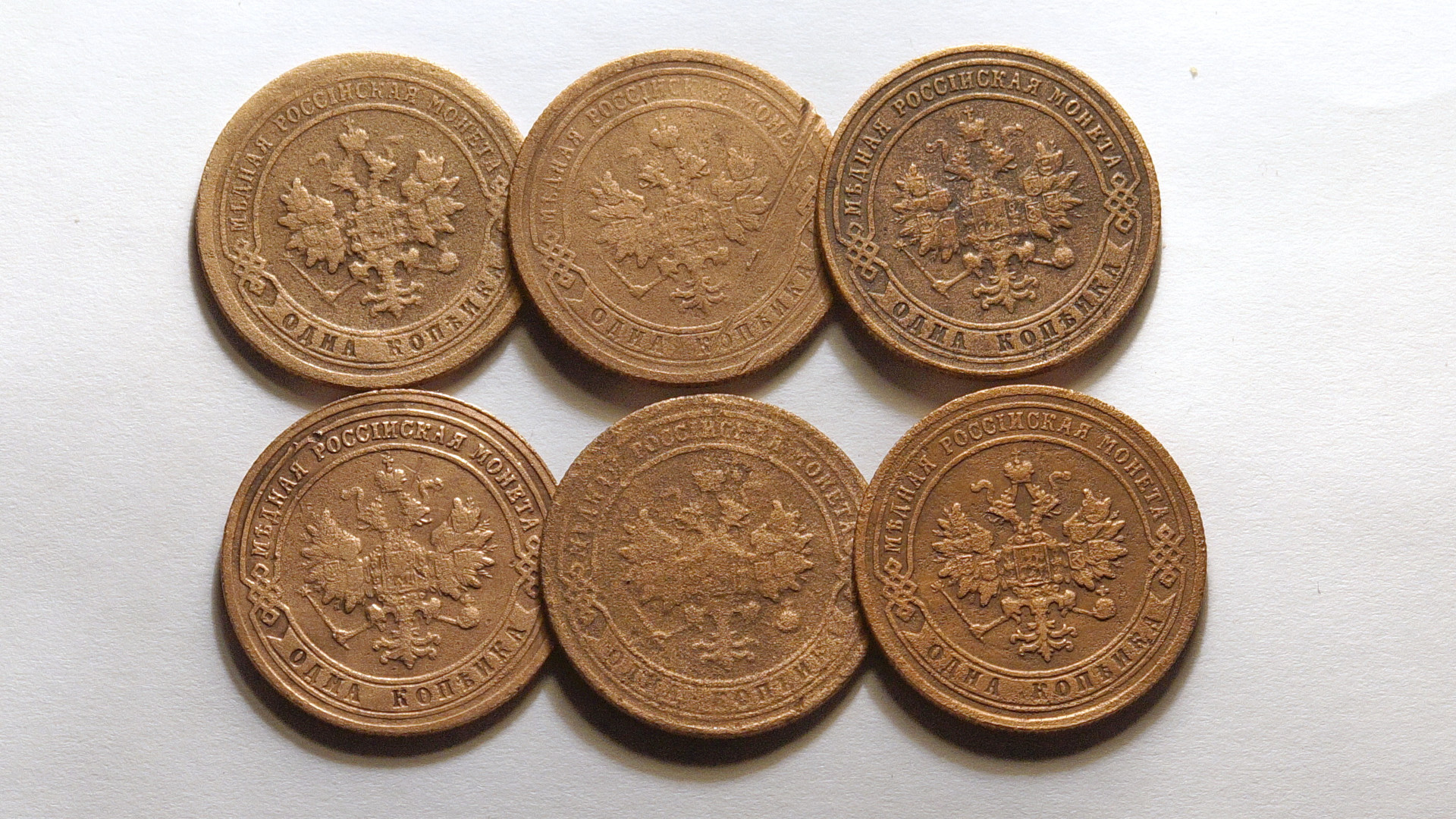 This is an online auction that follows the example of eBay. It specializes only in collectibles (such as watches, coins, rare stamps, vintage cars, works of art, jewelry, and other products that may include unique or rare items). In Catawiki, auctions of a narrow theme are held periodically, with the sale of lots participating those that are related to a historical era or a famous person.

Catawiki was founded in 2008 by a collector from the Netherlands. The startup turned out to be incredibly productive, as three investment rounds were closed by the end of July 2015. Major investors include Accel Partners, Project A Ventures, and Lead Edge Capital. At the same time, the amount of investments raised exceeded $80 million.

The size of Catawiki’s creators’ income remains a secret, as does the market value of the startup. But Business Insider reports that it is one of the largest startups among Dutch companies. The site’s profitability increased by as much as hundreds of percent per year at the time of the investment.