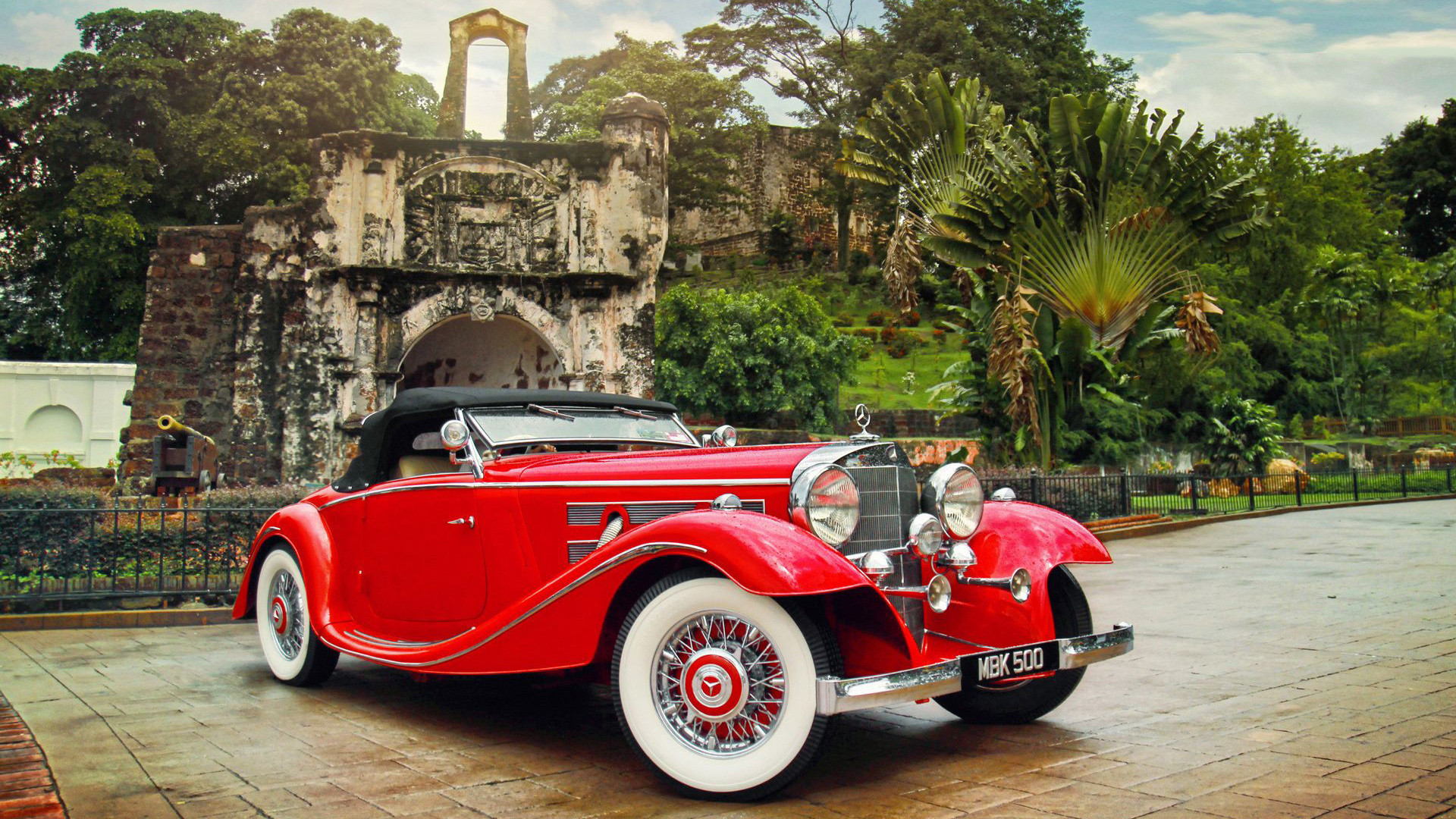 Rarity and antiques are very similar terms in their meaning. However, they are very different from each other, and this issue is vital for antique professionals. So, what are antiques and rarities, and what is the difference between these terms?

The difference between rarity and antiques

The word antique denotes antique items with cultural or historical value. The term comes from the Latin word antiquus. This term began to be used only in the 18th century. This happened during the formation of the world market for cultural and historical heritage. The age of an item is a decisive factor in determining its rarity. However, in all countries, this factor is regulated in different ways.

In Russia there is a On the Import and Export of Cultural Property Low. According to this text, a thing is considered antique if its age exceeds 50 years. In addition to this parameter, the prevalence and exclusivity of the item are taken into account. The fact is that the older the thing, the fewer copies “survive” to this day. The value of the material is another important feature of antiques.

The term rarity also has a Latin origin. Literally, Latin raritas translates as a rare item. Uniqueness is a key distinguishing feature of a rare item. Moreover, the cost of such items does not depend on the year of their production. For example, a rarity can be a book that was released in a limited edition just five years ago.

Rarity is more valuable and does not diminish in value over time. If a thing that is a rarity was released in a limited edition, then it will be the most valuable. The Constantine ruble is a great example. It was produced in a quantity of eight pieces. This is why those who own each of these coins can be called lucky. Already today, these people can become millionaires if they sell these rare things.