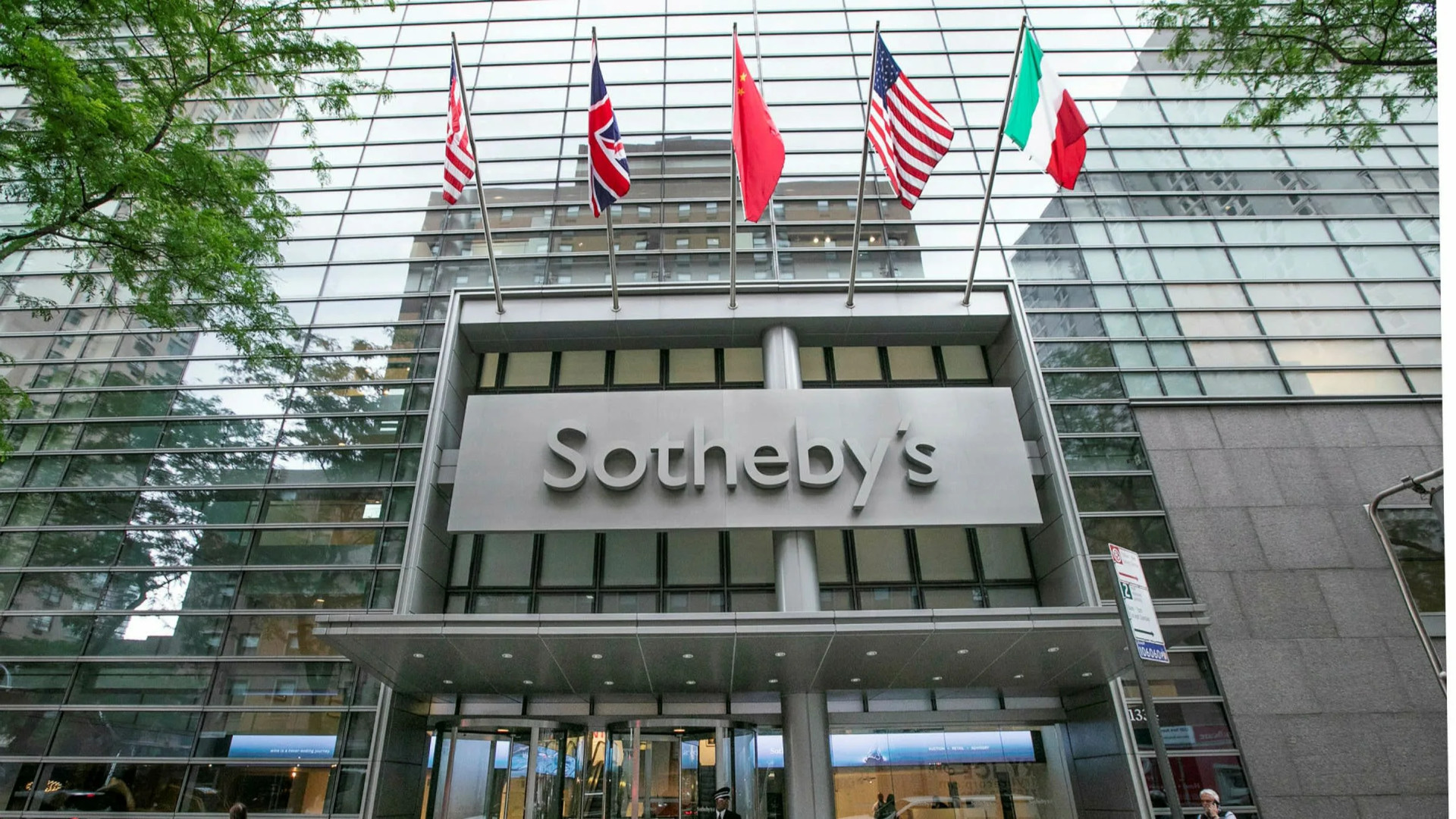 We can say with confidence that this is the most famous auction house, established on 11 March 1744, at a time when there were only three such organizations in the world. Samuel Baker is the founding father of this auction house. He was originally from London, and the house itself was named after Samuel’s nephew (John Sotheby). For a long time, the auction was a closed club for members of high society. Sotheby’s only had employees who were aristocratic people.

Nevertheless, the situation changed in the 20th century. The auction has become popular among a fairly large part of the wealthy strata of society. Already in 1955, the first branch of the Sotheby’s House opened in New York. In the coming decades, branches of this house were opened in Paris, Zurich, Florence, Edinburgh, Munich, Toronto, Melbourne, Houston, Johannesburg, and Los Angeles. And even in a situation where Sotheby’s stock began to rise strongly in the late 1970s, the global industrial crisis began in the world. And it was then that the business of the auction house began to decline. Alfred Taubman was the man who made the situation better. He was a businessman from the USA and he acquired Sotheby’s in 1983.

Sotheby branch was opened in Moscow only in 2007. This direction is considered promising, even though Russian art items still account for only 1% of all exhibited lots.

The company changed ownership in 2019. The owner of the company was a French media mogul, Patrick Dray, who bought Sotheby’s for $3.7 billion. For his business, he created a company in the United States called BidFair US. Today, Sotheby’s is a family business because the money that the businessman invested in the purchase, he took from his personal funds.