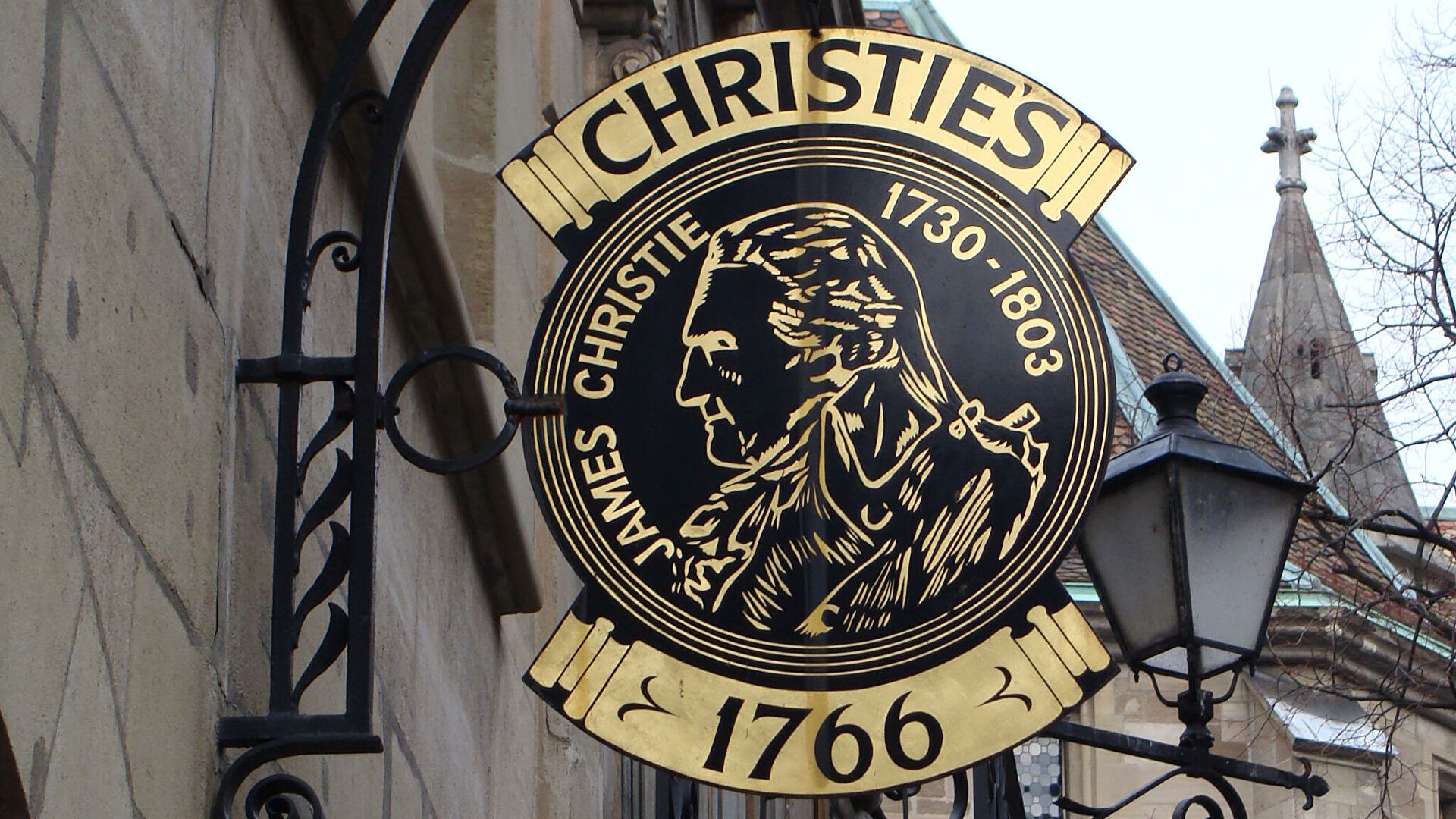 The auction house was created on 5 December 1766 in London by antiquarian James Christie. Today, the main office of the auction house is located near St James’s Palace on King Street, where it was moved in 1823. An additional office was opened in South Kensington in 1975. In today’s environment, Christie’s is a very large network of 54 offices in 32 countries. The company trades in London, Geneva, Amsterdam, Paris, Zurich, Milan, New York, Dubai, Shanghai, Hong Kong, Mumbai, New Delhi, Beijing, and Moscow. In these and other cities, people hold over 350 auctions every year.

Bidding takes place in eight dozen different categories. The most common among them are various arts, jewelry, photographic art, wine. It was within the framework of Christie’s House’s bid that the owners sold off the most expensive collection ever put on the market. This collection of 1,500 items was previously owned by Peggy and David Rockefeller. It was purchased in May 2018. The proceeds amounted to $832.6 million. According to the journalists, the organizers gave them to charitable organizations. This is a very large sum of money but it is explained by the fact that the collection included such masterpieces as the Woman With Parrot (Henri Matisse), the Waterlilies (Claude Monet), the Young Girl with a Flower Basket (Pablo Picasso).

In addition, the Napoleon Bonaparte Marley Rouge service became a popular item. Christie’s House held its first trade using blockchain technology in November 2018. This grand auction took place in New York. Its total revenue was over $300 million. The digital certificate was created for each item, which described a particular item and contained information on the price, time, and place of purchase of the item. The use of new technologies makes it possible to ensure a higher level of security for clients in the acquisition of real items.